The purpose of Capstone Senior Design is for groups of students to come together and work in teams to design and validate solutions to real-world problems. This summer, due to the campus shutdown necessitated by the coronavirus outbreak, Woodruff School undergraduates will take the entire course online- something that has never been done before.

Working remotely in a group will present challenges. Some will be scattered across states, or potentially time zones and countries. They may or may not be able to build a working prototype and may have to depend on simulations and computer models. They will have to figure out how to work together without having in-person meetings.

Fortunately, they do have some examples to follow. Although this is the first time the Capstone Design course is being offered online for entire semester, students taking the course in the spring semester had to adapt and shift to an online model when the campus was closed on March 16 with a third of the spring semester remaining. Teams that were planning on building physical prototypes no longer had access to maker spaces and machine shops on campus and had to tweak their strategies to conduct feasibility analysis. They worked with their advisors and sponsors to meet the requirements of the class, even though the outcomes weren’t necessarily what they had in mind at the beginning of the semester. 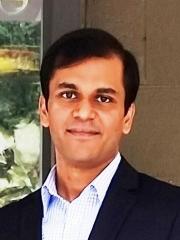 “Based on student feedback, the online meeting platforms provided by Georgia Tech, including Bluejeans, worked very well for interacting with faculty as well as within their own teams,” said Amit Jariwala, Director of Design and Innovation. “Despite the sudden disruptions, sponsors were thrilled and excited with what the students developed during the course. Several of them are planning to file for patent applications with students as co-inventors. This end-of-semester success is a testament to the incredible resilience, adaptability and ingenuity of our students.”

That resiliency and ingenuity are part of the reason Jariwala is confident the course can be taught fully online. In fact, there will evenbe a virtual Capstone Design Expo on July 21 so the summer students can show off their projects.

Professor Todd Sulchek, one of the instructors for Capstone, was also pleased with how well students adapted.

“I went to each of my teams and asked them how they thought their projects would be affected. I was particularly fearful about the opportunity to use physical prototyping to test and evaluate their design—since prototyping typically uses the maker spaces on campus. Each team responded with an attitude of “the show will go on, but perhaps the costumes won’t be as flashy.” What I saw the teams do then is coordinate a prototype fabrication and testing workflow, in some cases across three time zones, by scrappy use of accessible materials and building processes.”

Likewise, research engineer Kinsey Herrin, who was available as a subject matter consultant for Capstone students, was amazed at how well the students worked together. 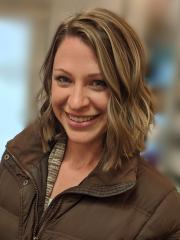 “I listened to one team spread out across three states who had dealt with sickness in two team members discuss how they had learned to be more compassionate and take on a heavier work load when someone else couldn't,” Herrin said. “Even with significant sources of stress looming over them, they were adapting on every level- not only in how to solve their challenge in a virtual space, but also in how to best work with people.”

Whether students were designing new tools for the Army, devising a method to detect microplastics in rivers, developing a new testing platform for robotics, or working with Coca-Cola to improve how ice bins on beverage dispensers are cleaned, they found ways to get the job done in true Georgia Tech fashion by identifying problems and solving them.

At the end of the spring semester, Capstone Design teams shared some of the lessons they learned from working remotely and a few common themes emerged- the need to communicate clearly, and to assign defined roles.

Team “Friendly up to 15°” was sponsored by the US Army Rangers to develop a tool that would help soldiers identify the outline of the safe zone of a machine gun’s fire, reducing incidents involving friendly fire. As they took their efforts online they recognized the need to have regular video calls, noticing that face-to-face contact was more effective than phone calls or email. They also kept clear and regular lines of communication to make sure everyone was involved and sharing the burdens of work. While some team members were focusing on design work, others spent time developing the final presentation. 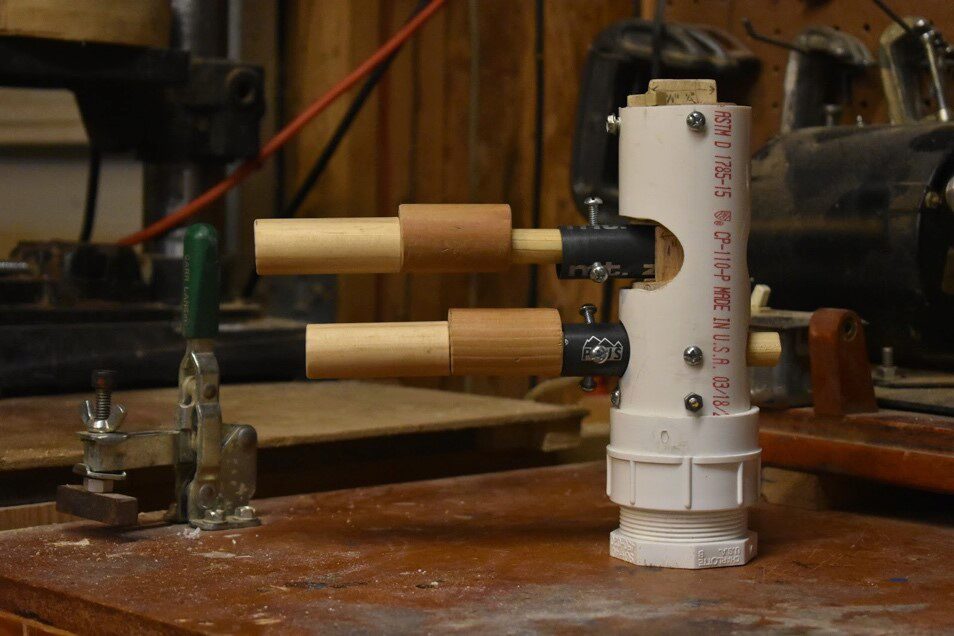 River Recon, which was comprised of environmental engineering majors and one mechanical engineering student, discovered that it was crucial to foster an environment where each team member was comfortable giving their opinion. That allowed them to hone their project as they sought a method for detecting microplastics in water sources. They encourage other teams to focus on what they can learn from each other rather than on the result. Being an interdisciplinary team, they had a variety of skills that they were able to pass on to one another. 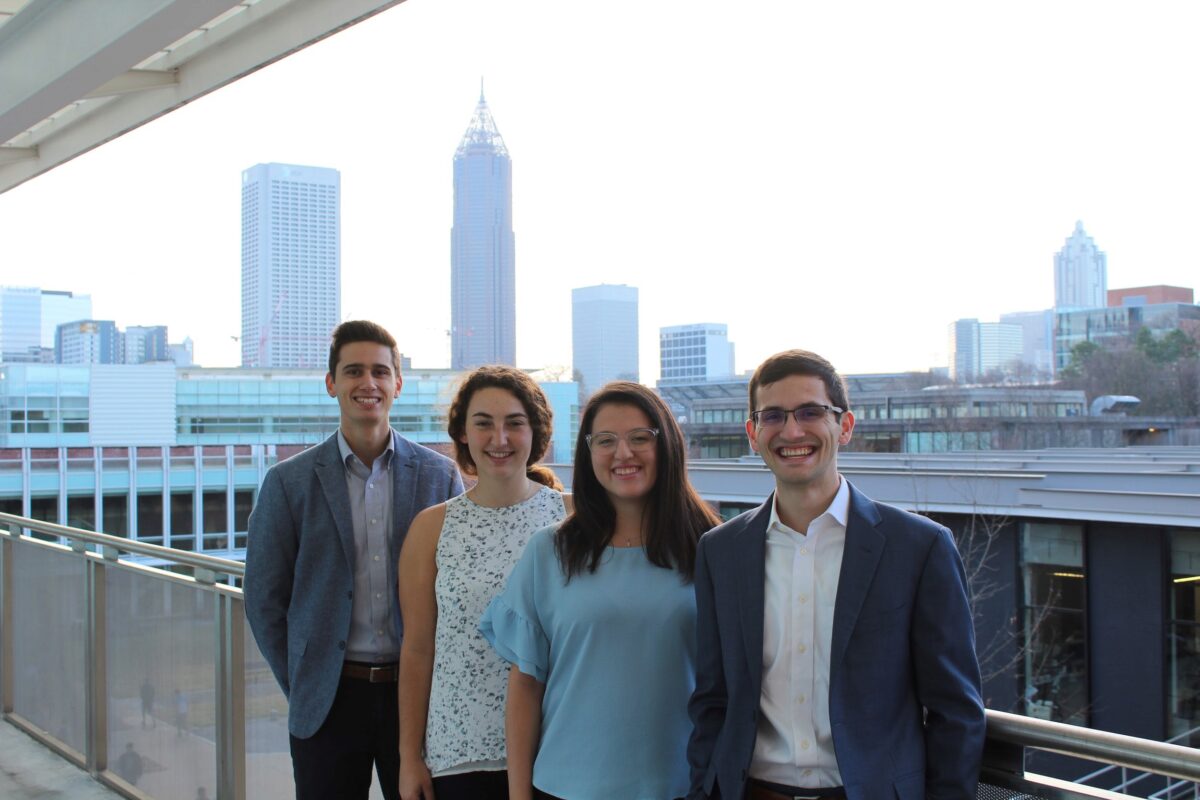 As Terraform worked on their adaptive reconfigurable terrain model for testing robotics they quickly realized that accountability was going to be their key to success. They highly recommend coming up with distinct tasks for each team member to accomplish between meetings. That allowed them to adapt when the circumstances required, especially when they had to shift from building a physical prototype to doing simulations and modeling. Spread across five states from Connecticut to Florida to Oklahoma, they had to be in constant communication to stay on task. As a result of their hard work they have identified a market for their project and filed a provisional patent.

Like other groups, Team goYACITs! was able to manage the transition to online collaboration by setting up clear channels of communication and outlining individual responsibilities. Coca-Cola Freestyle ice bins are difficult to clean due to the way they are configured and the team was able to come up with an improved design that did not interfere with other components, impressing their sponsor.

“It can get pretty easy to get out of school-mode when you aren't physically going to campus and meeting with your group,” said Team goYACITs!. “It's important to communicate, delegate, and stay on top of your deadlines because the class tends to move rather quickly after the first few weeks.” 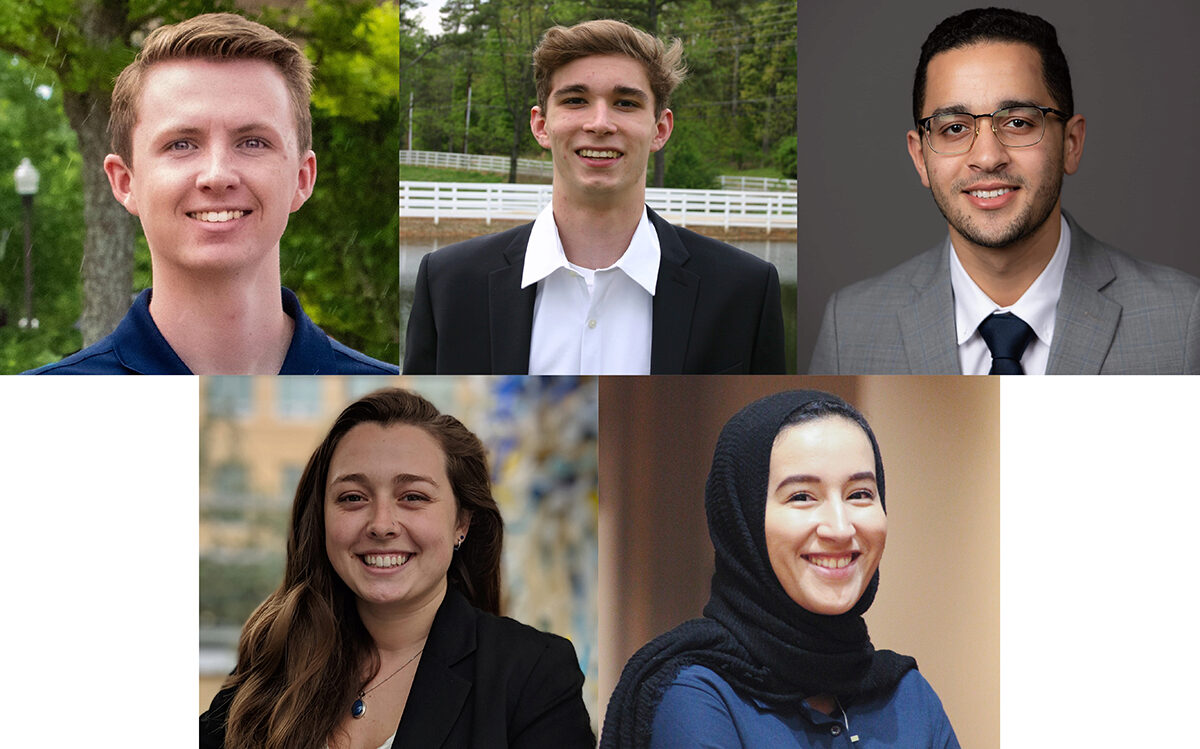 Summer Capstone students would do well to head that advice as they work on their projects, especially during the condensed summer semester. While the circumstances have changed, the goal of Capstone Design has not, and students will have to depend on their resourcefulness and collaborative skills as much as ever in order to successfully complete their projects, just as the spring semester students did.