The Department of Defense announced that it will issue twenty-four awards, totaling $169 million over five years, to academic institutions to perform multidisciplinary basic research. Woodruff School researchers have been awarded two MURI awards totaling $15M, including $7.5M to carry out research on "Enhancing Thermal Transport at Material Interfaces."

“The Multidisciplinary University Research Initiative program, or MURI, supports research by funding teams of investigators that include more than one traditional science and engineering discipline in order to accelerate the research progress,” said Dale Ormond, Principal Director for Research in the Office of the Under Secretary of Defense for Research and Engineering.  According to Ormond, most of the program’s efforts involve researchers from multiple academic institutions and academic departments.  “MURI awards also support the education and training of graduate students in cutting-edge research areas,” Ormond stated. 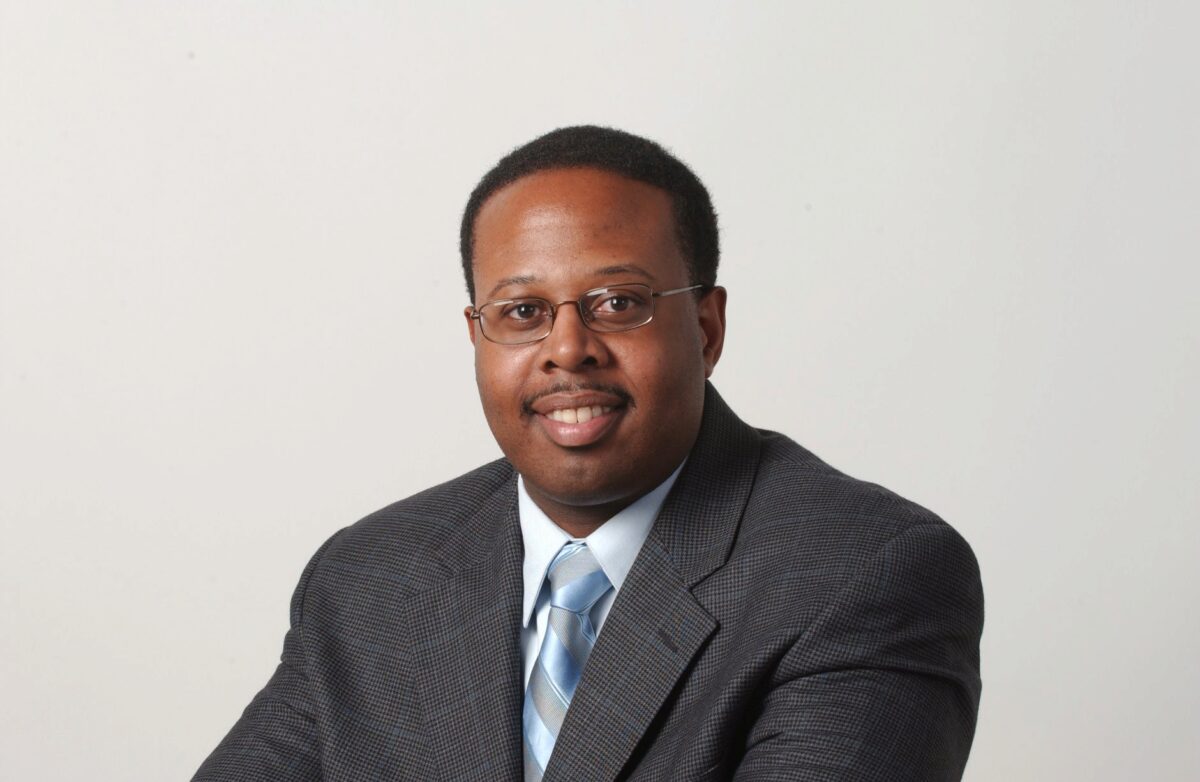 Led by Professor Samuel Graham of the Woodruff School of Mechanical Engineering, the team brings together experts in heat transfer, materials science, electrical engineering, and materials synthesis to address fundamental questions of how heat flows across semiconductor interfaces and how one might manipulate this phenomena.

One of the factors limiting extraction of heat is the thermal resistance that occurs at interfaces within devices made from materials like GaN, a prime candidate for future power electronics.  The resistance to heat flow at an interface arises from the fact that the atoms in one material vibrate different from the neighboring material’s. This can make it difficult for the atoms to pass energy across their interface, thereby slowing down the flow of the heat out of the device - which makes the device operate hotter. The team will be taking a new approach to solving this problem by using new modeling tools developed at Georgia Tech by Associate Professor Asegun Henry. These modeling tools help to explain how phonon vibrational modes, the carriers of heat, are transported across material interfaces. By using these models along with some new experimental tools, the team will design the structure of these interfaces to maximize the thermal energy transfer across interfaces in order to eliminate any bottlenecks in the extraction of heat.

“This is an exciting program that will allow us to understand the phonon physics at material interfaces to a level where we can finally design them.  It will take more than just experts in heat transfer to do this, but a team that also understands how to synthesize these materials with the right level of control and purity,” says Dr. Graham. “The experts from our team have already shown that it is possible to use the patterning of interfaces or implant specific atoms at interfaces in order to increase thermal conductance.  We will now have the ability to combine these experiments with our new modeling approach to understand why this occurs and to then use this methodology to design interfaces in wide bandgap power devices to enhance heat extraction.”

The team has also formed key partnerships that will assist in the study which include collaborations with Oak Ridge National Laboratory, Northrop Grumman, University of Bristol (U.K.), and Nagoya University (Japan).  The program is sponsored by the Office of Naval Research with Program Managers Capt. Lynn Petersen and Dr. Mark Spector and will run for up to five years.