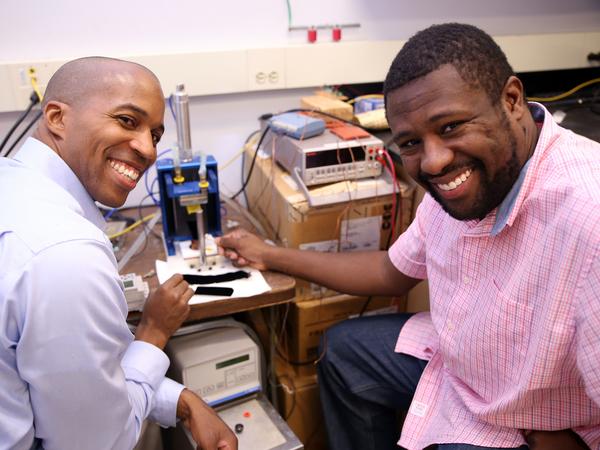 A nano-materials startup has scored a $1.5 million investment to solve the cause of exploding smartphones and consumer electronics.

Carbice, a Georgia Tech spinoff and ATDC company, has developed a thermal tape that helps prevent electronic devices from overheating and potentially catching on fire.

"People are trying to put more hot components in smaller boxes,” Carbice CEO Bara Cola said, referring to the plethora of Wi-Fi, Bluetooth, graphics and other chips. Overheating in electronics not only can trigger fires, but can make devices energy hogs.

The seed investment was co-led by TechSquare Labs and GRA Venture Fund.

“It's the greenest adhesive material in the world for the semiconductor industry," Cola claimed. "Our raw materials are recycled aluminum, iron and carbon gas, and the tape is easy to remove to help reduce electronic component waste."

Carbice (which stands for Carbon Interfaces Cooling Electronics) is currently prototyping the tape and plans to manufacture the product in Georgia. 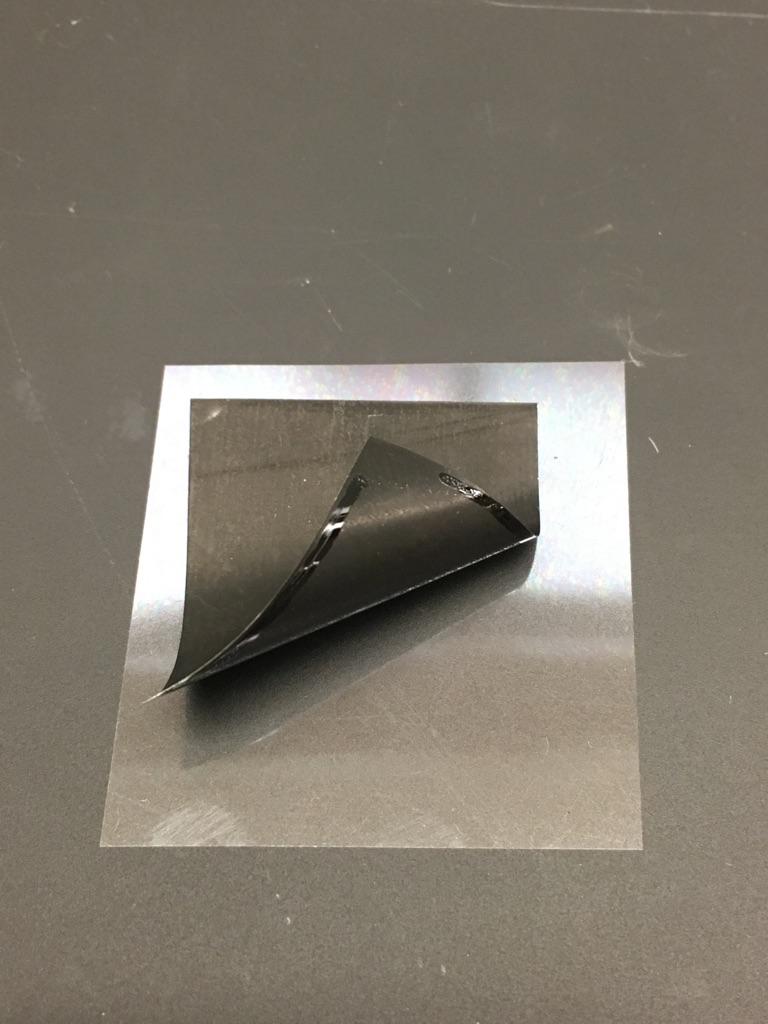 "We are going after the markets that make the most sense for our stage and have the biggest draw right now,” Cola said.

The problem of overheating in electronics was highlighted by last year’s high-profile and expensive recall of Samsung’s Galaxy Note 7 phablets. Several of the devices caught fire following battery failures.

“Addressing that is a huge opportunity to drive innovation and build a big meaningful company,” Nance said.

Carbice will use the seed investment to test the product with early customers, including IBM Corp. (NYSE: IBM) and a major set-top box maker. Cola expects customers to introduce devices with Carbice's product in 2019.

Even if Carbice is able to successfully commercialize its technology, the startup must deal with a long sales cycle.

Electronic devices are in design for years before they go into production, Nance said. "The sales process is long and complicated," he said.

In addition to the seed investment, Carbice has received $1.6 million in grants from the National Science Foundation SBIR Program and Army Research Lab.