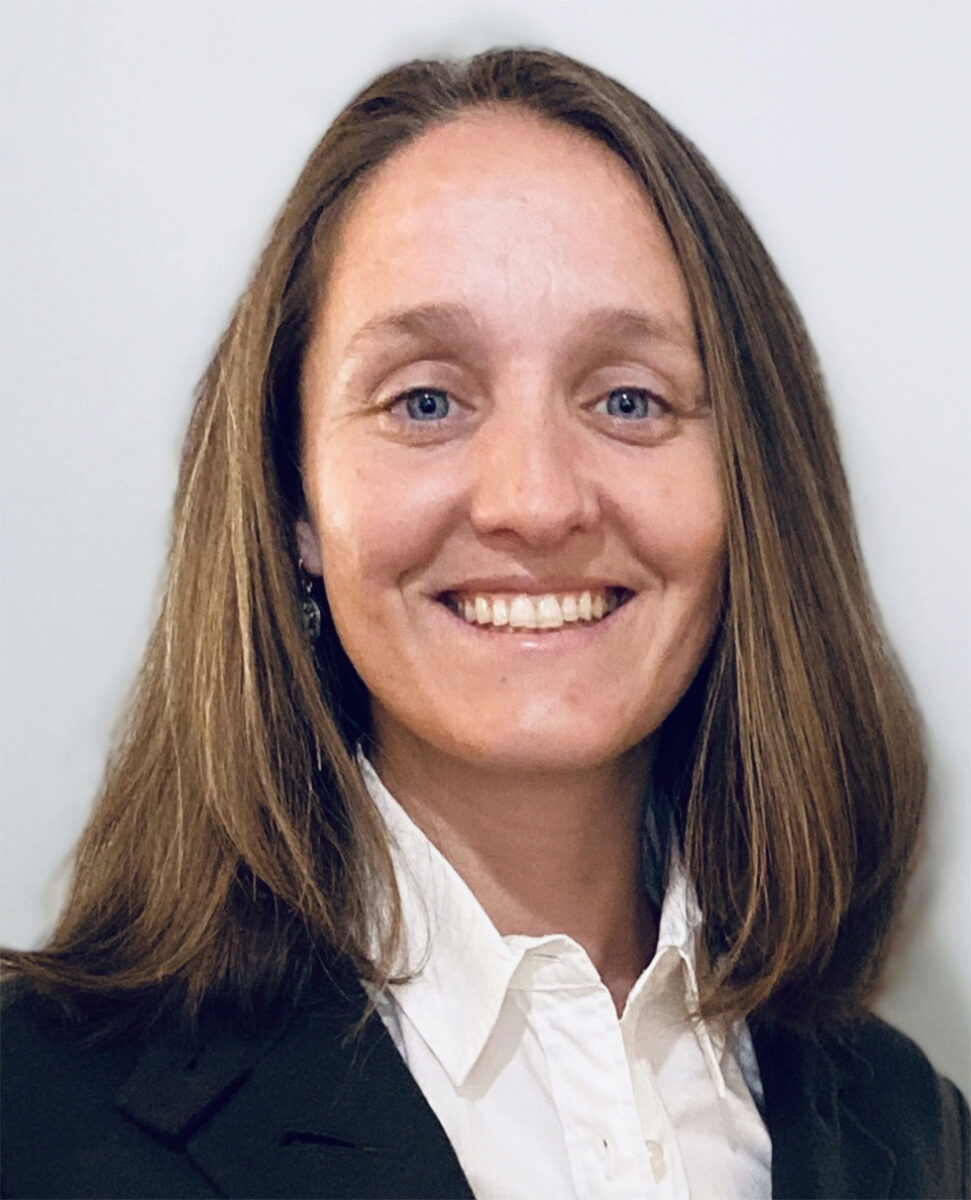 The second Grainger Grant has been awarded to Marta C. Hatzell (Georgia Institute of Technology) and Hong Wan (North Carolina State University) for a project titled “Increasing the Resiliency of Fertilizer Distribution in the Developing World through Blockchain.” Through their combined expertise, Hatzell and Wan will use advanced operations research strategies to better track the location and quality of fertilizer during transit to help ease the bottleneck of supply in developing regions of the world. The approach is possible through the use of blockchain technology, which is capable of detecting fraud and corruption. In addition to developing the mathematical framework for the blockchain-based tracking, they also aim to survey next-generation electrochemical sensors that can effectively monitor the nutrient quality and quantity during shipment.

“I am pleased to congratulate this year’s Grainger Grant recipients,” said NAE President John L.  Anderson. “The Frontiers of Engineering program continues to spark innovative solutions from young engineers and these winners are no exception. Creative ideas being fostered in a collaborative environment is what makes FOE so special.”

Frontiers of Engineering is an NAE program that brings together outstanding early-career engineers from industry, academia, and government to discuss pioneering technical work and leading-edge research in various engineering fields and industry sectors. The goal is to facilitate interactions and exchange of techniques and approaches across fields and facilitate networking among the next generation of engineering leaders. The Grainger Foundation Frontiers of Engineering Grants provide seed funding for U.S. FOE participants who are at U.S.-based institutions to enable further pursuit of important new interdisciplinary research and projects stimulated by the U.S. FOE symposia.

The Grainger Foundation, an independent, private foundation based in Lake Forest, Illinois, was established in 1949 by William W. Grainger, founder of W.W. Grainger Inc.

Founded in 1964, the U.S. National Academy of Engineering is a private, independent, nonprofit institution that provides engineering leadership in service to the nation. Its mission is to advance the well-being of the nation by promoting a vibrant engineering profession and by marshalling the expertise and insights of eminent engineers to provide independent advice to the federal government on matters involving engineering and technology.